Home GADGETS Why Isn’t the Apple Watch Called the iWatch? 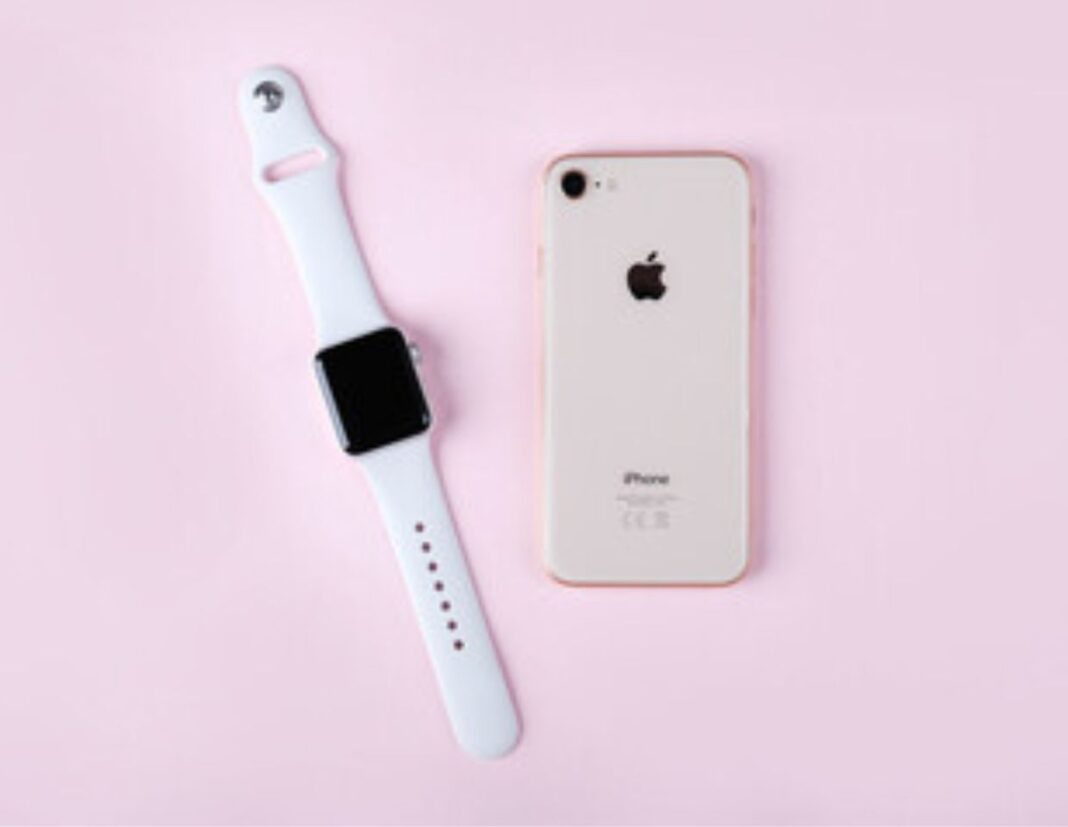 Apple, the universal brand of the standard, has a lot of fan bases for its products. One of its excellent products is the ‘Apple Watch’. The watch is being built with all the smart features that other brands don’t offer. And that’s why the brand of Apple has its crazy fandom. Along with the smartest feature Apple offers other additional perks too. The durability of the products is worth expanding and that is the reason why Apple has also included the bands for its watches. The amazing set of iWatch bands for women has gained a lot of popularity because of its amazing quality, durability, and type that add to the extra beauty to the Apple Watch.

Apple is an American multinational technology company that is dedicated to the service of electronics and software. Moreover, its the brand which has earned the neverending love of its consumers for its exceptional manufacturing and delivery of products. No wonder over the fact that the design and performance of wearable products are the secrets of the Job’s success.

The multinational brand of Apple exclusively covers multi-diverse products including mobile phones, Macs, iPad, wearables, home accessories, etc under the brand name. Little did anyone notice that apple electronics products are majorly named as iPhone, iPads, etc but the wearable watch is named ‘Apple Watch’ and not iWatch. And the people who might have noticed the fact may have left with curiosity and unanswered wonder. This article will Purely bring out the answer most people seek about the apple watch that, ‘why isn’t the Apple Watch called the iWatch?’

The Main Reason Behind The Apple Watch Name

The release of the product, the watch, under the brand name of Apple made the fans have multiple speculations about its name. Almost everyone expected the big bang entry of the apple watch as the iWatch, similar to that of other apple electronic products, iPad, and iPhone. The Apple manufacturer turned the world of the fans upside down when it came up with the unique identity of the watch under the mercy of the name, ‘Apple Watch’.

The main reason lies in the owning of the trademark of ‘iWatch’ and the attempts by several firms to accomplish their goal. It can be traced back to September 2012, when OMG Electronics already pitched for the name and trademark of iWatch for its product. OMG was only able to raise the fund of $1434, after anticipating that of $1000000. Back in 2007, M.Z.Berger & Co. played its cards to own the trademark of ‘iWatch’ but was unsuccessful as Swiss of Switzerland raised its objection under the thought that it would lead to confusion for Swiss Buyers and may target their market value down.

Later after, Probendi in the EU had held the extensive right to own the trademark of ‘iWatch’ since 20008. The firm, Probendi has restricted others to use this trademark and has announced to take legal actions against the firms if they violate the terms of not using this trademark in their region. The Apple Watch trademark was shielded by Leornard Timepieces, in Switzerland which has the potential to timeout the launch of the device in the same country.

Hence, As per the laws, Probendi Limited was declared as the sole entity that could own the trademark of ‘iWatch’ in the Europen Union. And till now, the firm holds the legal power to take legal actions against the firm that will make an attempt to launch the product under the name and trademark of ‘iWatch’.

This story of owning the trademark of ‘iWatch’ was the actual reason why Apple didn’t proceed to name Apple Watch as iWatch. However, whether Apple was actually interested to name its product, ‘iWatch’, is still a mystery because Apple did bid for the trademarks of the iPad, and iPhone and was successful in the same. Apple bargained and had a deal for both the ‘i’ products and that was another big reason why the huge fandom of Apple was keeping their eyes on the Apple to have the watch under its brand as ‘iWatch’.
The most popped query about the Apple Watch which has a Watch OS v1 operating system and offers the smart features of tracking, Bluetooth connection, in-built sensors, and notification alert along, has its answer now! One of the best place to depend for good covers are the million cases company. Yup! They have something that’s out of the world. Their collection is amazing, beautiful and elegant. They have your back for everything, just everything! 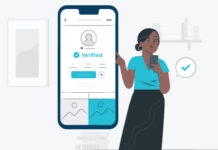 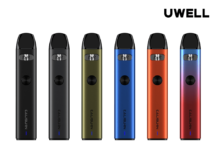 Enjoy the Convenience of Pod Devices 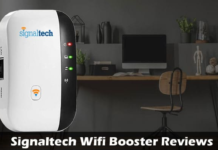 Airjordanoutlet.com Reviews Is It A Scam!

Yumi Nu Height Weight Get The All Details Here!

Dr Brandt Vacuum Cleaner Reviews Is This Legit Or Not? 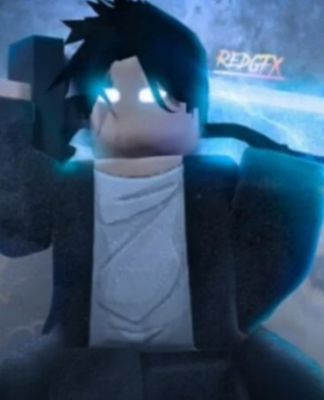 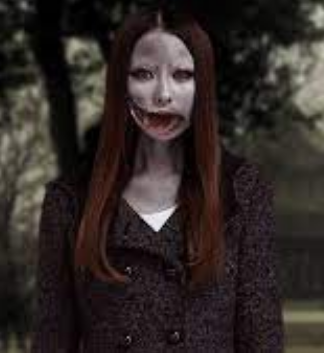 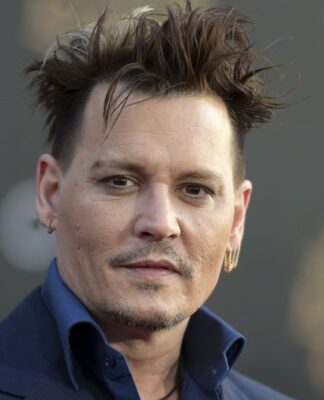 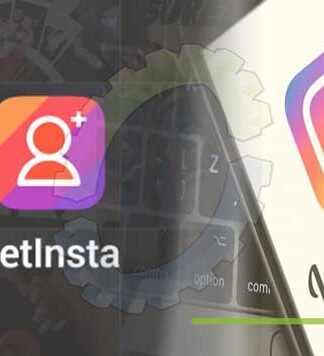 admin - August 13, 2022
0
Brought tube lights are seen as the best substitute for that fluorescent lamps which are used typically. Tube lighting is probably the...