Home EDUCATION What are the Java Interview Questions for Freshers? 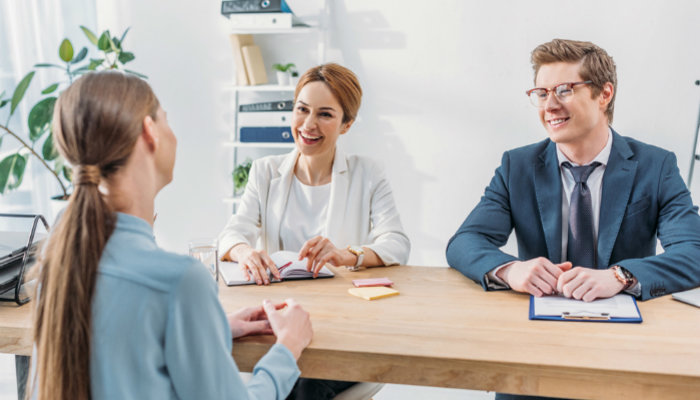 Java was first released in 1995 yet still remains to be one of the most popular programming languages. The PYPL PopularitY of Programming Language Index done in February 2022 ranked Java language the second most popular language in the world. Java language is today used by at least 10 million developers in the world who develop applications for more than 15 billion devices that support Java. Java language also supports the latest technologies like big data, IoT, machine learning, and more. Java is among the top ten most demanded languages in 2022 among the 200+ programming languages in the world today. Thus, knowledge of Java Basics is a valuable skill for any programmer or developer, especially those aspiring to go into full-stack development.

An interview for a developer or programmer role depends on the job level, i.e., entry-level, mid-level, and senior-level. Also, interview questions may depend on the level of experience a recruiter is looking for. When preparing for an entry-level role, the Java basics for interview should cover the following fundamentals:

Here are some common Java interview questions for freshers.

The following are core features of the Java language

Object-oriented programming (OOP) is a programming approach that organizes programs or software design around objects rather than functions and logic. This approach is ideal for writing and managing large complex codes that require frequent updating and maintenance.

Object-oriented programming is founded on the following core principles:

An object is an instance of a Java class. In other words, a real-world entity created from a Java class and has an identity, state, and behavior. A class is considered an object constructor or a template, blueprint, or guideline for creating objects. An object is created using the ‘new’ keyword

No. Java is not a pure object-oriented language. This is because it uses 8 primitive data types, including float, byte, double, short, long, boolean, int, and char which are not objects.

Inheritance in Java is the concept where the properties and methods of one class can be inherited by another class. This is important as it facilitates the reuse of code and establishes a relationship between different classes. A class that is derived from another class is known as a subclass. Also, a class that is derived from a subclass is known as a superclass.

Four types of inheritance exist in Java. These are

Java does not support multiple inheritance as this creates ambiguity where multiple parent classes share the same method name. This is referred to as the diamond problem.

A constructor is a special method of a class that is used to initialize newly created objects of the same name as the class and no return type.

An array refers to a collection of similar data types.

It is not possible to declare an array without an array size. This will result in a compile-time error.

A Java String Pool is a collection of strings stored in Java Heap Memory. During the creation of an object, the String pool checks to verify that the object does not already exist in the pool. If it does, the reference of the object is returned to the variable. If not, the new object is created in the string pool, and its reference is returned.

As an aspiring Java developer or programmer, having a working knowledge of Java basics does set you apart. We have listed the core Java topics/concepts that should guide your preparation for an interview. If you have been doing a lot of practicals, then the entry-level interview should not be a hard nut to crack. Still, there is no shortcut for adequate preparation. We hope that these frequently asked interview questions and answers will help you impress the recruiter on your big day. 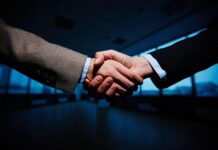 Negotiation Courses for Your Company 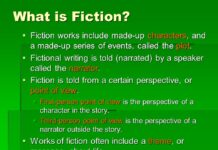 What is Fiction Writing 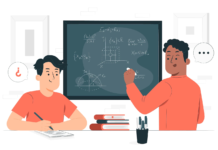 Enhance Your Understanding of Physics with Private Tuition 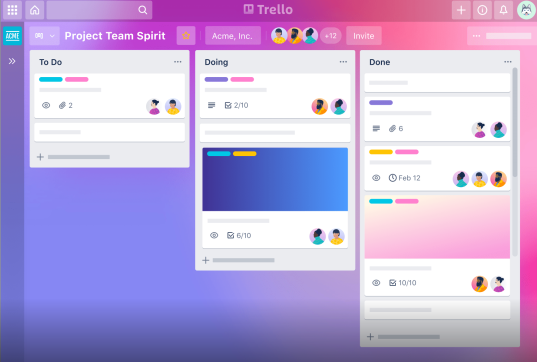 Global Sculptor com Us Know The Details About!

Where Are The Eggs In Brookhaven Roblox Get Answered! 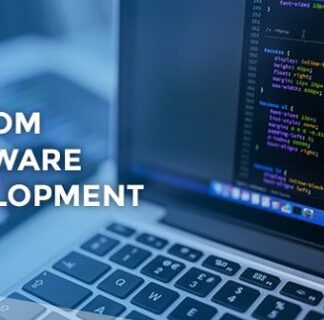 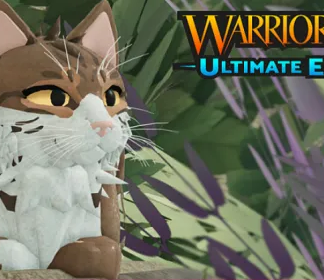 Warrior Cats Codes Roblox What Are the Uses of Game Codes? 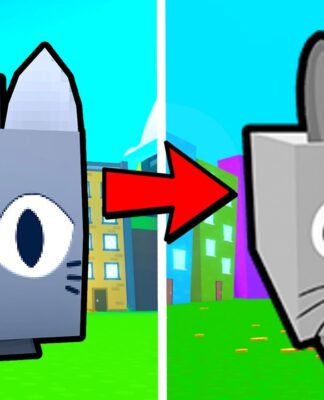 Pet Sim X Codes How to Redeem the codes?

The Best Of British Education