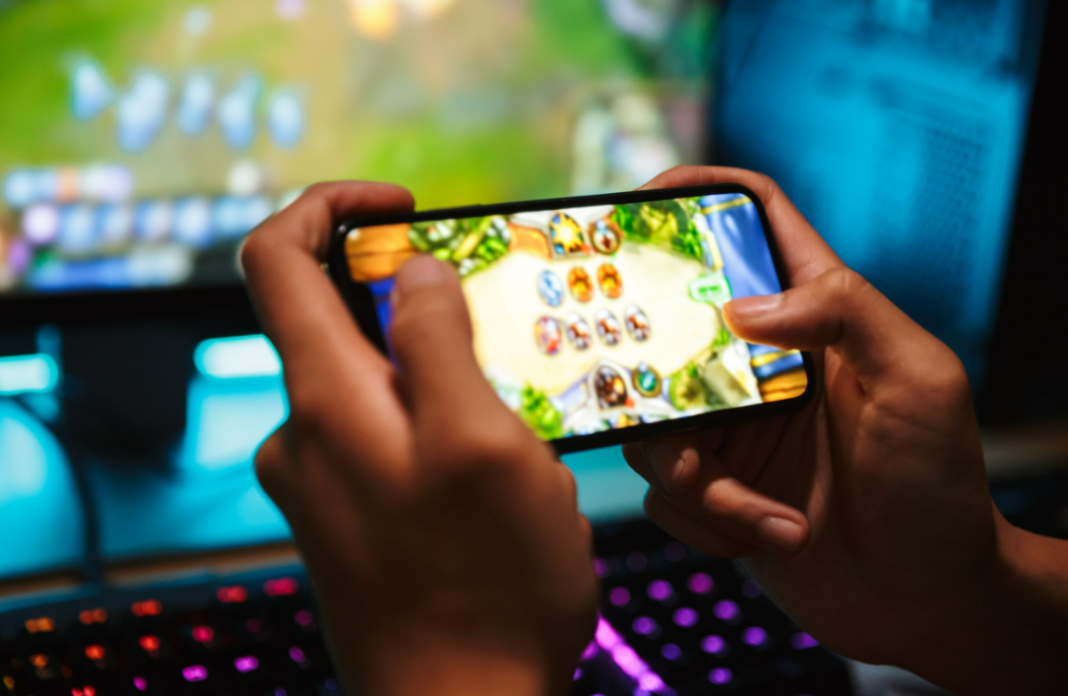 From the data of Google Trends, we can see that in the past year, the global influence and topic degree of the concept of “Metaverse” have declined all the way and not been talked about by too many people. This is mainly related to the international political and economic environment, the decline of the epidemic dividend and other factors.

In fact, there is no shortage of star products like Ready Player ME in the market. With round by round financing, it records the capital market’s preference for this concept. The Metaverse field is full of uncertainty. Summarize some new actions, new products, new transactions, etc. of major domestic and foreign companies in the Metaverse field in the past year, as well as the regulatory and policy means of governments in this field, so as to better grasp the development trend of the Metaverse field.

Ready Player Me, a metaverse avatar platform owned by Wolf3D, is the earliest star product in the metaverse field. It not only makes metaverse a prosperous start in 2022, but also drives the digital human in the concept of metaverse in recent years. Also because digital people are favored by capital, digital people company Ziva Dynamics. In January 2022, Unity officially announced its acquisition of Ziva Dynamics to foreign officials.

In January 2022, Meta announced its new masterpiece – AI Research Super Cluster (RSC), which is the cooperation between its research team and Nvidia. Meta believes that by the middle of 2022, when the assembly is completed, RSC will become the fastest AI supercomputer in the world.

But then came the bad earnings report for February. To make matters worse, the VR social platform Horizon, the representative product of Meta metaverse, has only 300000 active users per month within three months after its launch. Desperately, at the end of October this year, the number even dropped to less than 200000.

This coincides with companies such as Unity and Roblox. In May 2022, due to the horizontal effect of the market at that time, Unity’s share price fell by 28% after announcing the results of the first quarter of 2022. Against the background of disappearance of epidemic dividend and slow growth of the platform, Roblox’s share price also fell 9.45% after it announced its profit in May.

Lack of Stimulus for Korean Products

Different from the European and American markets, the enthusiasm of major companies for metaverse is rising in Japan and South Korea. Com2Us is the pioneer of this industry in South Korea in 2022. At the beginning of 2022, Com2Us cooperated with WYSIWYG Studio, a visual effects company, to show the prototype of its metaverse platform “Com2Verse” to global users.

In addition to Com2Verse, Play Together, developed by Korean game company HAEGIN in April 2022, has also gained large popularity. HAEGIN pointed out that one year after the launch of Play Together, the global cumulative download volume has exceeded 100 million (103.9 million), and the global daily active users have reached 4 million. At the same time, the second type of metaverse product #Me developed by Clover Games, a Korean game company, also opened its pre registration, attracting more than 1 million users worldwide in just one month.

Possibly, playing games on cloud can be achieved as well. In the second half of the year, Nexon, Naver and Netmarble roll out their own meta-universe platforms. Nexon’s metaverse Nexon Town was first released in September this year. NaverZ previously launched ZEPETO with 200 million users, and announced in early December that it had launched the metaverse platform ZEP in March 2022.

At the end of 2022, Metaverse World, a subsidiary of Netmarble in South Korea, released the second metaverse product, Grand Cross: Metaworld, which is based on the Sui blockchain network and developed using the illusion engine 5. It is reported that this product will be launched on PC and mobile platforms.

In terms of laws and regulations, China and South Korea must be in the forefront of the world. As early as January 2022, the Korean government announced that it was intended to provide assistance for metaverse related industries and layout to fully develop the concept.

At the same time, the Chinese government is also taking action. The 14th Five Year Plan for the Development of Shanghai’s Electronic Information Industry was released on December 30 last year. As a frontier emerging field, Metaverse has been listed as the development focus of Shanghai’s electronic information industry. This is also the first time that Metaverse has been written into the local “Fourteenth Five Year” industrial plan.

Today’s development speed is also a great opportunity for large companies and teams to decide how to position themselves in Metaverse in the future.

In 2023, Tencent, Meta, Epic, Sony, Netease, Microsoft and other major companies, as well as governments and official departments around the world, will still be uncertain about the actions and development ideas of the industry. But it is certain that metaverse will continue to change the virtual world and real life of the Internet. 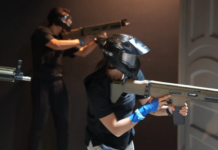 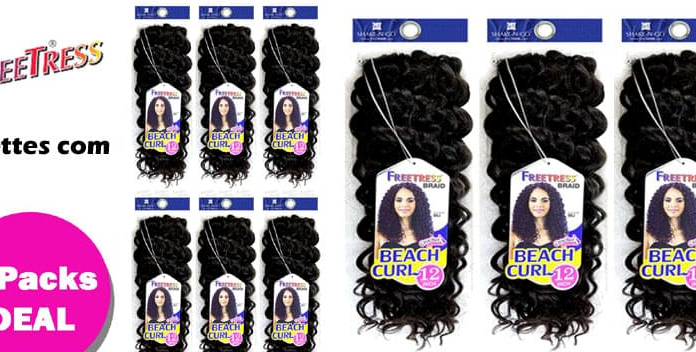 Is Melelly Legit Or Not? Let’s Read The Reviews!

Foodle Wordle Who are Jonathan Bailey and James Ellis? 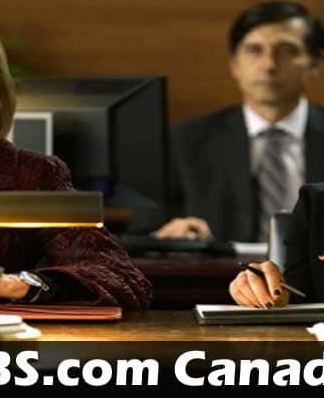 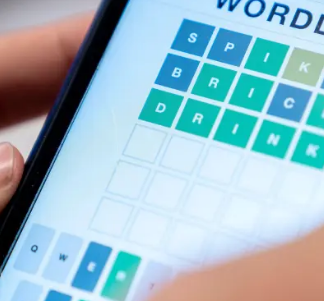 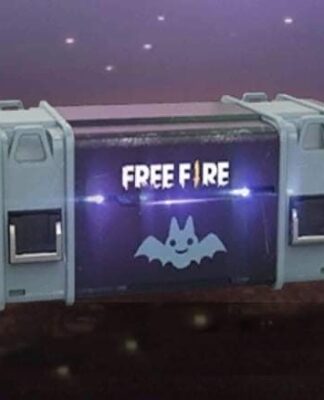 admin - July 22, 2022
0
Floom Wordle has discussed the reason behind high traffic behind the term Floom and it has provided strategies for solving future NYT...