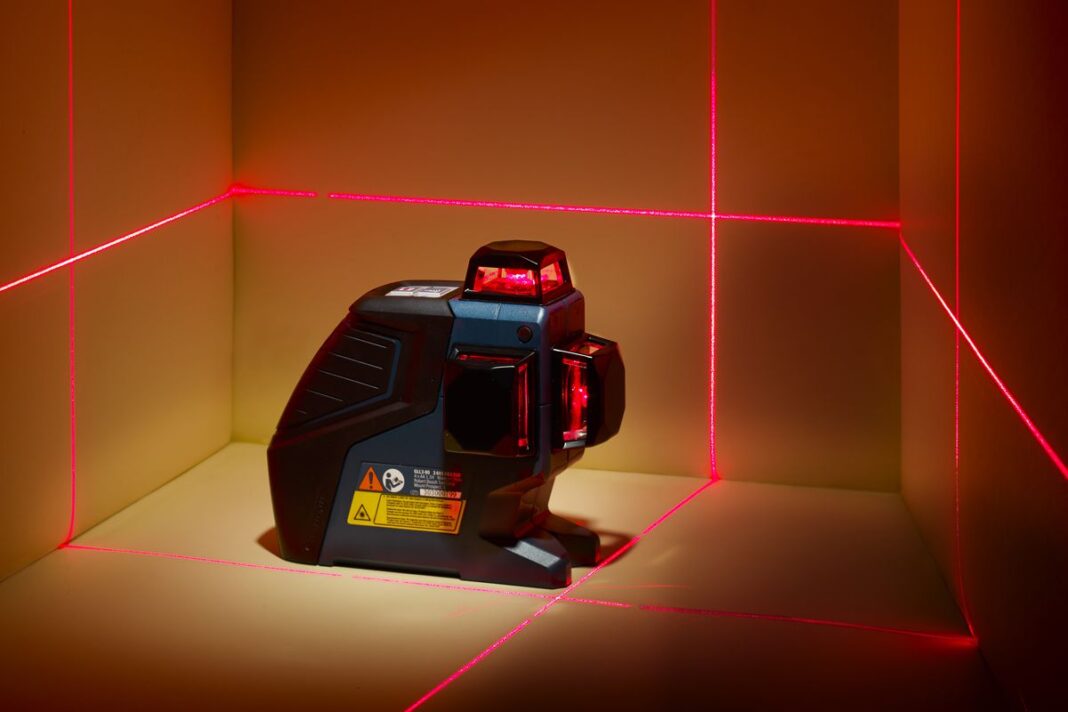 Ask anyone who uses them, and they’ll tell you just how good a laser level is.  Goodbye complex manual calculations and expensive surveying gear, farewell to imprecise spirit, water and string levels, and hello to the incomparable laser beam!  Just switch on your fully self-levelling, entirely affordable and couldn’t-be-easier-to-use laser level, and the highly sophisticated optical amplification of stimulated emission of electromagnetic radiation – otherwise known as a laser – does the rest.

But today we’re not going to talk about how a laser level can make your workplace or business operations easier and more efficient and precise – we’re going to tackle the question of whether the widespread uptake of these ever more affordable devices actually just makes work a little less safe.  No beating around the bush; no sugar-coating the truth for marketing purposes.  Are laser levels dangerous?

Let’s take this step by step:

1. Of course lasers are a hazard!

As indicated above, this is no puff piece!  So of course exposing your skin or your eyes to the beam itself is a biological hazard – for thermal, acoustical and photochemical reasons.  Thermally, absorbing laser light causes a rise in temperature, acoustical effects can damage tissue, and photochemically, photons can affect cell chemistry.

If you balked at the word “radiation” in the introduction, that’s perfectly understandable.  But it’s important to recognise that the radiation is actually being emitted in the form of light – which is generally not any more harmful than exposure to other forms of light.  It’s important to understand that laser radiation is not the same as radio, micro or x-ray (radioactive) radiation.

3. Yes, lasers can damage your eyes

There is absolutely no doubt that the biggest risk when using a laser level is to your eyes.  But the risk of direct eye exposure and potential damage to the eye is not necessarily different than it would be with, for example, a super-cheap laser pointer or common children’s toys including toy guns and ‘lightsabers’.  That’s because the vast majority of laser products available for general public purchase emit less radiant power than 1 milliwatt – a hazard level that is considered to be low.  With this kind of laser product, the human instinct called ‘aversion response’ triggers an automatic blinking reflex that should preclude permanent eye damage.  Staring into this type of laser is therefore actually very difficult, but users are still recommended to use quality laser safety glasses.

4. But skin damage is not likely

Similarly, the fact that the vast majority of laser levels are class 2 laser products means that the risk of skin damage is much less than the risk of eye or vision damage.  So in the real world, it means anything more than superficial damage to the upper layers of the epidermis, especially with lower levels of exposure, is unlikely – with depigmentation, severe burns and damage to underlying organs almost impossible in comparison with higher-powered lasers.

To be sure, make sure you check the laser class and radiant power output of the laser level you select for your workplace or business, and also feel free to check in with our experienced industry guides.  But if you avoid looking at the beam, use protective glasses and keep it out of reach of children, your new laser level will make life easier rather than more hazardous.  Happy levelling! 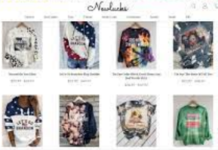 Newlucks Reviews Is This Site A Legit Or Not? 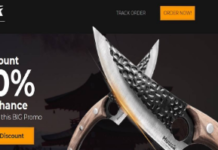 Huusk Knives Reviews Is This Product Worth To Buy Or Not! 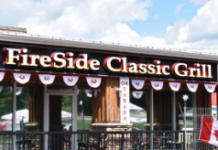 Fireside Classics com Reviews Is It Product A Legit Or Scam! 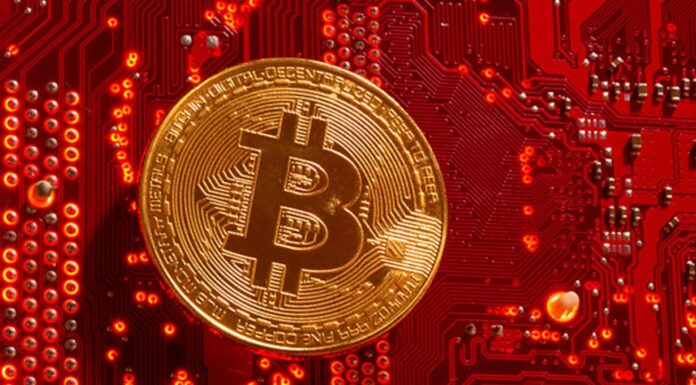 Now.gg Jogos How to Play Free on Mobile Cloud!

Appyfree com Legends Get All The Details About!

Rodney Diary of a Wimpy Kid Know All The Facts Here? 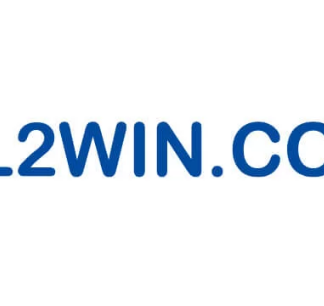 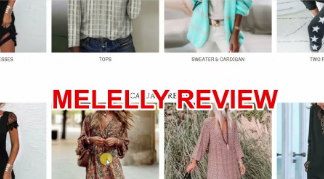 Is Melelly Legit Or Not? Let’s Read The Reviews! 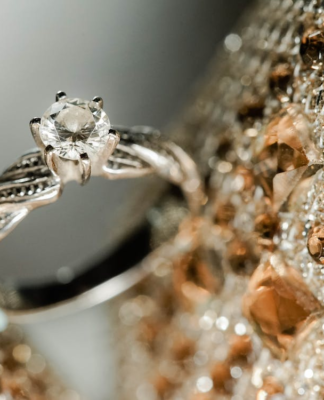 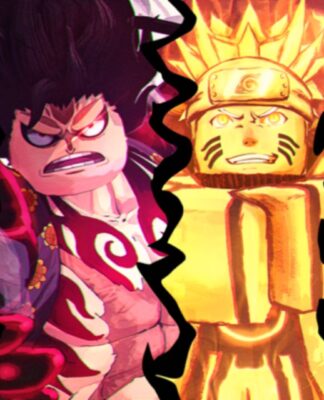 Ffp3 Mask Boots Reviews Check If It Is Legit Or Not?

admin - December 5, 2022
0
Ffp3 Mask Boots Reviews Check If It's Legit? >> Are you currently searching toward purchasing a mask? Well, browse the below...