Home TECHNOLOGY IPv4 vs. IPv6 Proxies: Which One Should You Choose?

What is an IP Address?

An IP address is an identifier that helps web servers to locate your router, computer, or mobile phone whenever you send a request. Simply put, an IP address facilitates communication among internet-connected devices. At the same time, proxies contain additional information such as location, internet service provider (ISP), hostname, and more.

There are two versions of IP addresses: IPv4 and IPv6. First developed in the 1980s, IPv4 (or IP version 4) is the most common and widely used type. It consists of four groups of numbers (fields) that are separated by a decimal point. Each field can only have a total of 3 digits, constituting 8 bits when converted into binary. In this regard, an IPv4 address is a 32-bit address scheme.

Unfortunately, these groups can only be reshuffled a limited number of times in order to create new IPv4 addresses. This means there can only be just under 4.3 billion addresses. And as a result, the number of unallocated addresses is bound to deplete. In fact, the Internet Assigned Numbers Authority (IANA), the body that oversees global IP address allocation, exhausted its unallocated IPv4 pool in 2011. However, the Regional Internet Registry (RIR), which manages the regional allocation of IP addresses, has yet to exhaust its pool. At the same time, ISPs and businesses also haven’t exhausted their allocation. However, a time is bound to come when all the unallocated IPv4 addresses have depleted. At that time, the online world will fully embrace IPv6.

Differences between IPv4 and IPv6 Addresses

Theoretically, there are about 340 undecillion IPv6 addresses compared to 4.3 billion IPv4 addresses. Thus, the former is unlikely to be depleted soon, while the latter may get depleted as internet usage becomes more ubiquitous.

There are several ways in which IPv6 addresses are superior concerning security. Firstly, while end-to-end encryption was retroactively added to IPv4 addresses, it was built into IPv6 addresses. Secondly, the implementation of IPsec is optional in the former and mandatory in the latter.

IPv4-based networks require Network Address Translation (NAT) procedure, while IPv6-based networks do not require NAT. This means connections via IPv6 addresses are generally faster than those made via IPv4 addresses.

Before discussing IPv4 and IPv6 proxies, let’s first explain what a proxy is. Generally, a proxy or proxy server is hardware or software found midway between a computer and a web server. It routes all outgoing web requests through itself, assigning them an IP address. At the same time, it receives incoming HTML requests from a web server before sending them to the computer.

That said, the most notable selling point of IPv6 proxies is that they provide access to numerous unique IP addresses. Unlike IPv4 proxies that assign addresses, some of which are recycled due to the depletion of the IP pool, IPv6 addresses are largely unused. This means there are enough IP addresses for the foreseeable future. Additionally, IPv6 addresses are compatible with mobile networks. This means an IPv6 proxy can be installed into a mobile phone without deploying additional network elements to boost compatibility.

Check it out to find more information about IPv6 proxies.

If you are looking for a faster and more secure proxy that is compatible with mobile networks and assigns unique and unused IP addresses, look no further than an IPv6 proxy. This proxy assigns IPv6 addresses, which are unlikely to be depleted in the future. On the other hand, IPv4 proxies assign IPv4 addresses that are on the verge of depletion. Additionally, compared to IPv6 addresses, IPv4s offer fewer advantages. 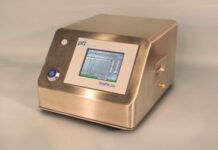 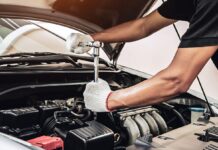 What You Need To Know Before Replacing Your Vehicle’s Engine 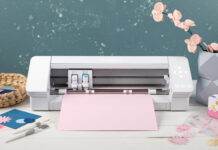 Choosing a Vinyl Cutting Machine: The Key Features You Need to Consider 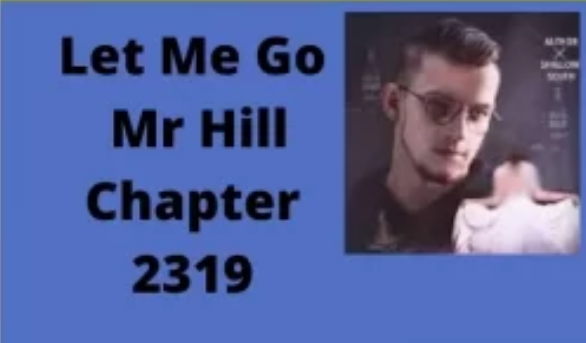 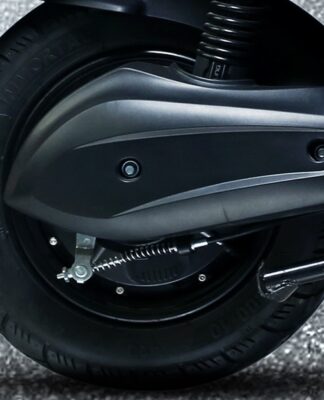 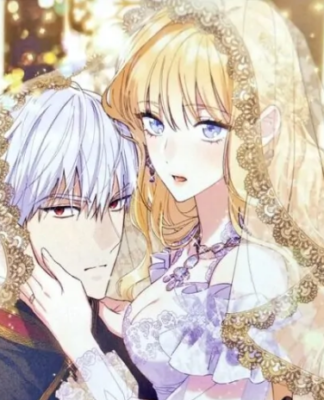 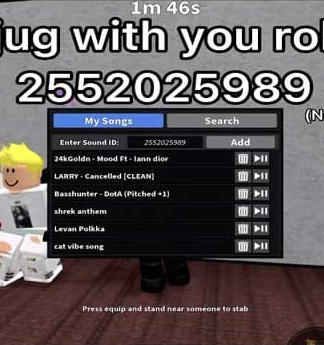 Chug Jug With You Roblox ID Know All The Details Here! 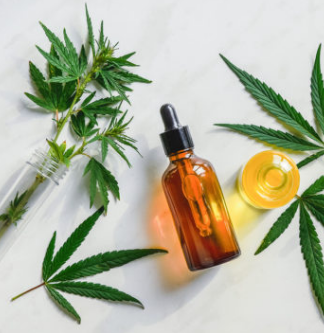 Why Should You Use CBD That Are Of A High Quality?

How to Maintain Cyber Security While Working Remotely Know Details?

admin - August 13, 2022
0
If you are maintaining cyber security while working remotely, you can contact CMIT Solutions which can protect and defend your business against...