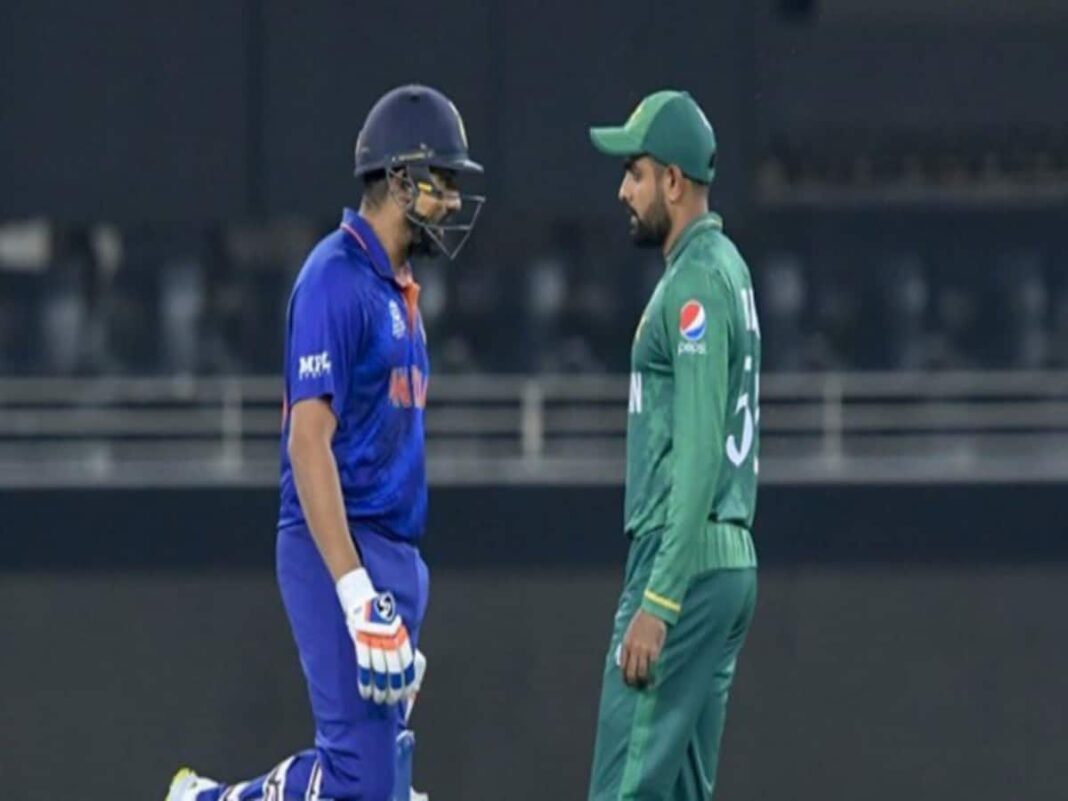 When two arch-rivals like India and Pakistan meet face to face in a cricket match, the world always expects the unexpected. These two traditional opponents met for the second time on Sunday, 4 September, in Asia Cup 2022 to increase the heat quotient of an audience who wanted to witness a top-notch game. The two teams performed to the best of their abilities, and Pakistan defeated India with just one ball remaining in hand.

The day started with an unexpected blunder from the ace commentator, Ravi Shastri. When the Indian captain, Rohit Sharma, tossed the coin, the Pakistan captain, Babar Azam, chose tails, but Shastri heard it as heads. As an embarrassed Shastri gulped his mistake, Pakistan won the toss and decided to bowl first. The Indian batters could match themselves to the high pressure of this game, and 181 runs for seven wickets looked quite decent. However, the determination of the Pakistan team to chase the run paid off at the last moment, and they stole the show with 182 for five wickets in 19.5 overs. It was high score to chase although the latest cricketing news by any team is by Afghanistan which is 278.

The Pakistani team showed confidence and determination to accept the chase of a high score of 181 runs. Every match between India and Pakistan is as vital as the final match in a tournament. Pakistan reciprocated their defeat to India in the first match between the two teams by winning after having five wickets in hand in the second match in the Asia Cup 2022. This thrilling match levelled the score between India and Pakistan at 1:1. This was the eleventh T20 match between India and Pakistan and the third in T20 Asia Cup. India defeated the Pakistan cricket team on the same ground on 28 august 2022 by five wickets. Among the four teams of the Super four in Asia Cup 2022, after India, Afghanistan and the host team of Sri Lanka, Pakistan was the last team to qualify for the Super Four. They snatched the position after a historic 155-run win against Hong Kong on 2 September in Sharjah.

The Indian team started with enough promise, and Virat Kohli was in form to pull off 60 runs from 44 balls. K.L. Rahul; and Rohit Sharma added 28 runs each. Together they pulled off the second fastest fifty from the team batting first in T20 Internationals within 4.2 overs. Towards the end of the Indian innings, two misfields from the Pakistani player, Fakhar Zaman, took the total score to 181. However, Arshdeep Singh’s drop proved to be a game-changer in favor of Pakistan. The bowling squad of the Indian team failed miserably with insignificant deliveries, and each of the bowlers, namely Yuzvendra Chahal, Ravi Bishnoi, Hardik Pandya, Arshdeep Singh and Bhuvneshwar Kumar, could get only one wicket. The bowling part of the Indian team proved to be weaker than the batting, while the Pakistani bowlers maintained their length and effect.

Pakistan’s Mohammad Nawaz became the man of the match after astonishing the world with a steady batting performance alongside Mohammad Rizwan. Rizwan’s 71 runs from 51 balls gave Pakistan a firm footing into the game, but he needed someone to give the necessary backup. Nawaz provided the impetus by batting in the fourth position and demolishing the Indian fielders by striking 42 out of 20 balls. Bowlers like Shadab and Nawaz did not give enough opportunities to the Indian team to hit boundaries or sixes. The fall of India’s Surya Kumar, Rishabh Pant and Hardik Pandya stalled the Indian score in the 15th over to 131 for five wickets. The Pakistani spinners performed exceptionally well to limit the Indian runs to only 56 in eight overs, in addition to the loss of three wickets. The miserable failure of the fast bowlers was deftly compensated by the spinners.

The Indian bowlers charged through the Pakistan batting line during the initial few overs to frustrate the three opening batsmen, Babar Azam, Mohammad Hasnain and Fakhar Zaman. At the time of Fakhar’s return to the pavilion, Pakistan was a long way from the target with 68 balls to score 119 runs. Pakistan’s decision to make Nawaz play in the middle order proved very beneficial. Nawaz’s batting style has aggression and unpredictability. His desperate hits relieved Rizwan from the responsibility of hitting harder alone. Neither Hardik Pandya nor Yuzvendra Chahal could stop the exploits of Nawaz. The partnership of Rizwan and Nawaz brought the game in favor of Pakistan, with 46 runs to score from 27 balls.

The action of the game remained intact till the end, and despite a balanced performance by the Pakistani team, they did not find it too easy to score the necessary runs. The winning stroke came on the penultimate ball. The fight remained steady between the two teams throughout the match, as both of them tried to gain the upper hand. When Pandya dismissed Rizwan, Bishnoi got the required momentum. His superb bowling in the 18th over with just eight runs created enough pressure on the Pakistan front as 26 runs were required from 12 deliveries. The lapses in the Indian team proved to be too expensive. Arshdeep dropped a sitter allowing Asif to flutter. Bhuvneshwar Kumar’s 19th over became the costliest over in the match when Asif and Khushdil added another 19 runs to the total score. Asif’s boundary at Arshdeep’s delivery fetched them the opportunity to hit two runs out of the last four balls. After losing another wicket on the 4th delivery of the 19th over, Iftikhar Ahmed fetched the winning run.

The two teams in this match fought shoulder-to-shoulder to present well-balanced teamwork. The result of the match is a good lesson for the Indian team, who were complacent with a score of 181. The Pakistan cricket team undoubtedly played well, but what proved to be rewarding was the knowledge of the pitch. Pakistan realized that the pitch would improve in the second innings and thrust the Indian team to bat first. This decision acted in their favor, as the pitch improved to become a batsman’s paradise. What the Indians achieved at the cost of seven wickets, the Pakistani team overtook, losing just five wickets. 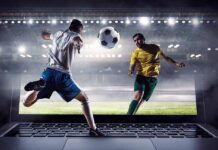 What to Get for Sports Betting Softwaresport 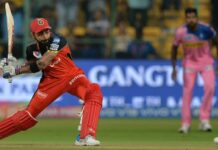 Is Track My Parcel Scam Let’s The Fact?

Tomorrow A Federal Holiday 2022 Is Find Out Answer!

Is Mybox247 Scam Or Not? Read The Reviews! 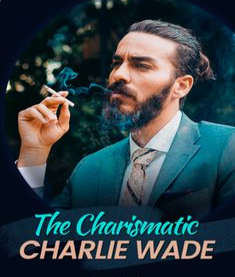 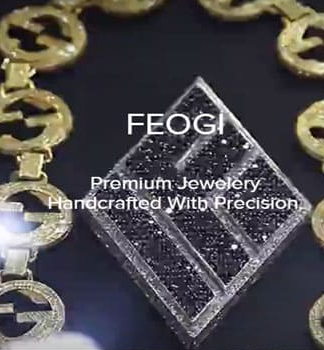 Is Feogi Legit Or Not Read The Genuine Reviews! 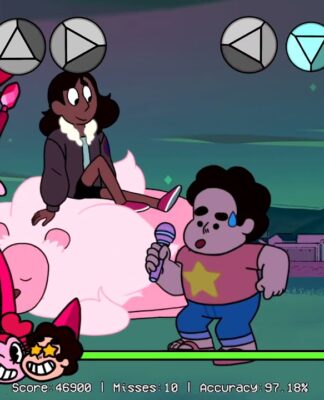 Fnf Spinel Mod All About This New Mod!

How to Play PS4 on a Laptop

rahulpandey - September 14, 2022
0
Playing PS4 on your PC or Mac laptop computer is now possible using an emulator and some software, or you can even...