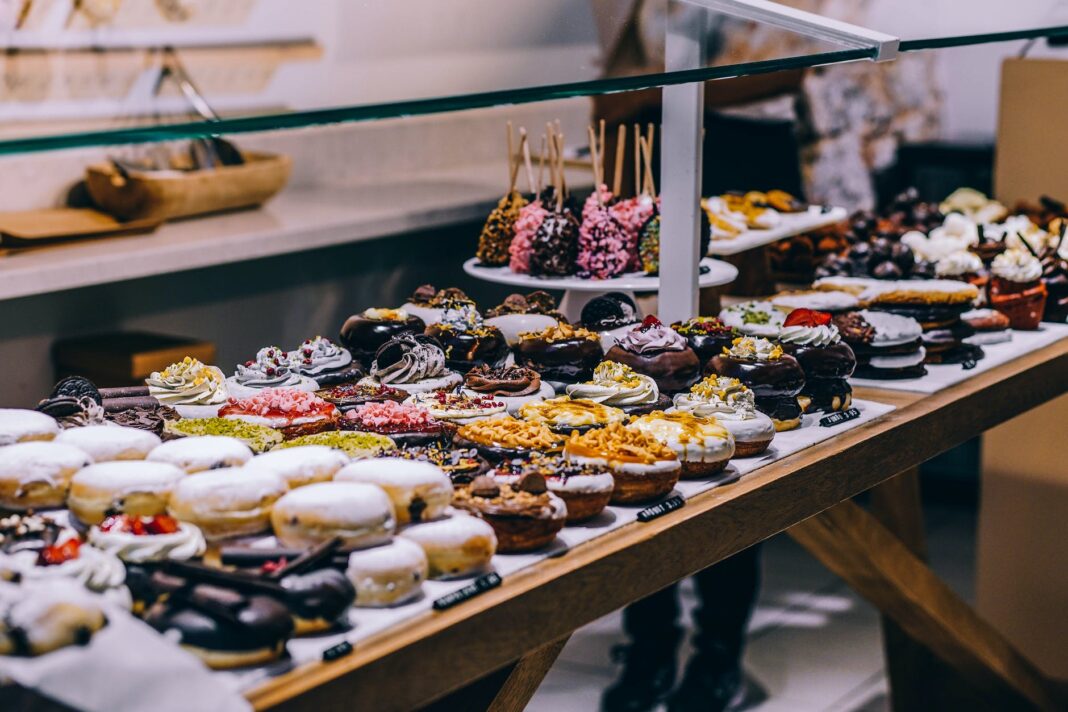 Humans need food to survive. From the moment a child is born, it demands and requires food for viability. However, as we grow up we have food preferences based on taste, flavours, quantity, and quality. Although we can ignore this considering it merely a preference, however, as a matter of fact, it is a reflection of our personality traits. You may have come across personality quiz on food on social media and have disregarded it believing it to be a waste of time. But if studies are to be believed, your food preferences actually have something to do with your personality.

Some interesting pieces of evidence show that food habits have a major role to play not only in a healthy body and mind but also the personality. The personality of a man can influence the diet and vice versa. Many studies reflected that personality traits can be a major influence on dietary choices and also on the preference for healthy or unhealthy food. The unfavourable personality traits like alexithymia and neuroticism are often associated with unwholesome food habits like greater consumption of sugar and saturated fats and lesser consumption of fruits and vegetables.

The link between food behaviour and personality

Our olfactory perceptions are associated with several personality characteristics. However, the link partakes the personal characteristics to the olfactory sensory and identification ability. Food preferences and flavours have been linked with the levels of neurotransmitters which also gives a sneak peek into the mood of the person. In modern society, there are plenty of food options for people to devour and enjoy. From different spices to aromas to cuisines, there is a plethora of options to choose from, but as individuals, we don’t choose or prefer everything available to eat. It is widely believed that every individual has different preferences or choices for food and has their own eating style. And this belief is scientifically proven to present a connection between food behaviours and human personality.

A study conducted by Keller and Siegrist in the year 2015, shows that people with greater consumption of fruits and lesser intake of meat are likely to be more conscientious. On the contrary, the ones consuming more meat, sugar, and savoury items were associated with neuroticism. These people are also more like to be extroverted. In similar research conducted in 2013 by Byrnes and Hayes, it was found that people with a love for spicy foods are the ones who seek sensation and are receptive to external rewards. On the other hand, people who prefer drinks and sweet food are found to be more friendly, compassionate, and helpful towards others. And the anti-social traits are associated with people with bitter food preferences. However, apart from food preferences, the culture and social environment also plays an important role in building the personality traits of people.

The neuroscience explanations for the association between food preference and personality:

Many times, marketing strategies are built with the idea of targeting the personality traits with certain food options to target the potential audience and enhance sales growth. A common belief with ice cream flavours suggests that people who prefer vanilla ice cream are the pure ones, whereas the ones that tend to be flirty and sensual love chocolate ice cream. Similarly, many flavour experts and psychologists have time and again suggested the assumed link between human personality traits and their food choices.

Of late, many such Personality Quiz on food are available across digital platforms where with the input of food choices and preferences, the personality traits can be predicted. These quizzes offer a series of questions regarding various food choices and allow one to select the preferred or most likely acceptable food choice and after processing the inputs, it predicts a personality trait for the same person. Although it sounds gibberish, but it predicts the behavioural characteristic to great extent. However, the probability of correct prediction depends entirely on your selection of options. These quizzes are not just fun but also take you across the various options available for a particular meal in the day.

If all these discussions drew your attention and you are too keen to take a personality quiz for yourself, you can visit the Star Chef 2 website. Star Chef 2 is a restaurant gaming platform where you can indulge in farming games and also other restaurant activities and lead a chef life in the virtual world. Take up your quiz today and check for yourself whether the food quiz unveils your behavioural characteristic. 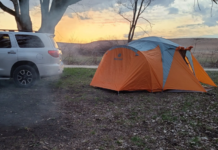 Camping This Fall? Here’s How To Upgrade Your Truck 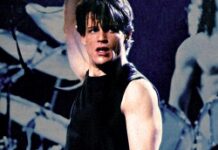 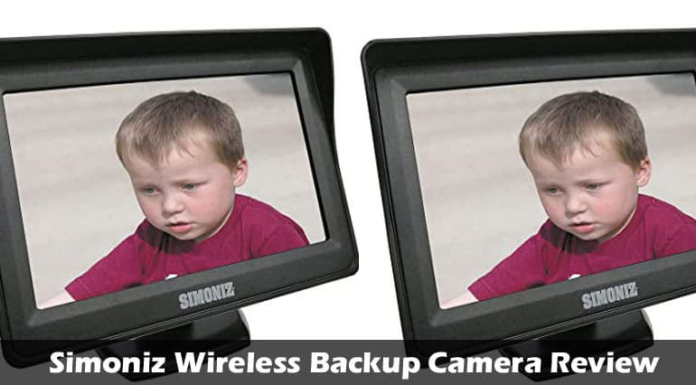 Hoyer Wordle How can you play and win wordle games?

Amerisy Reviews Is This A Legit Or Not? 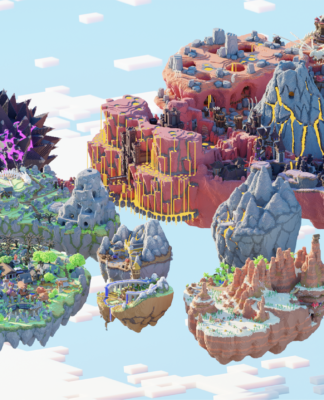 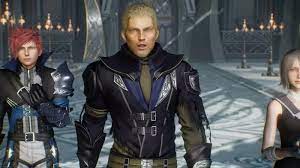 Metacritic Stranger Of Paradise Know This About The Features! 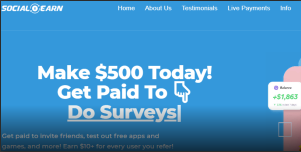 You Craft the Perfect Thesis Statement?

rahulpandey - October 12, 2022
0
Servamp is a Japanese manga series written by Strike Tanaka. It has been serialized in Media Factory magazine since 2011 and collected...